Spain is one of the top 3 most visited countries in the world, there are beautiful places to visit, stunning beaches to relax, the weather is amazing…  But being honest, the main reason why so many people want to go to Spain is its food!

If you are looking for the best food in Barcelona, you have just arrived to the right places

First of all, we have organized them in different categories, so you can find exaclty what you are looking for. There are many types of food in Spain, but these are some of the most important ones. Just click in the name of the type you are most interested in. 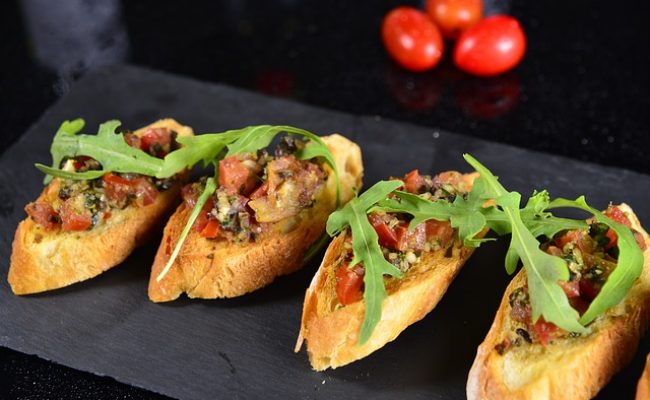 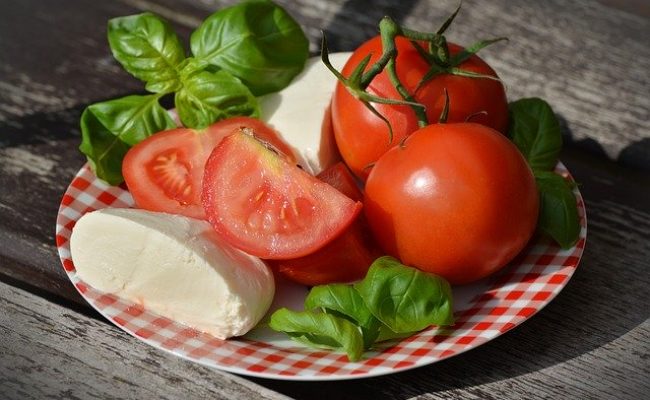 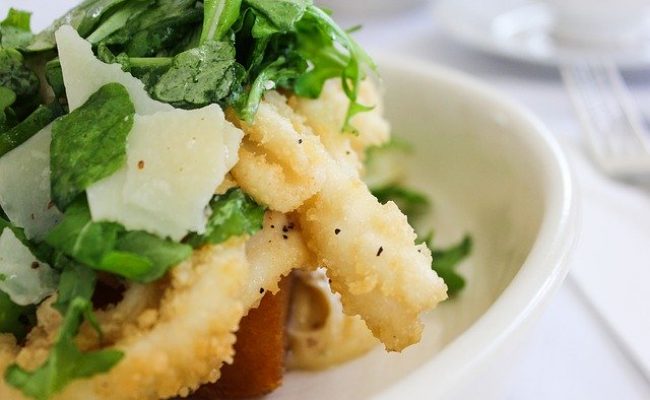 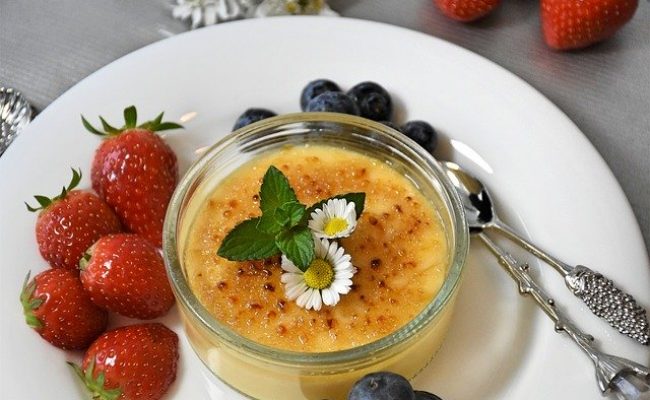 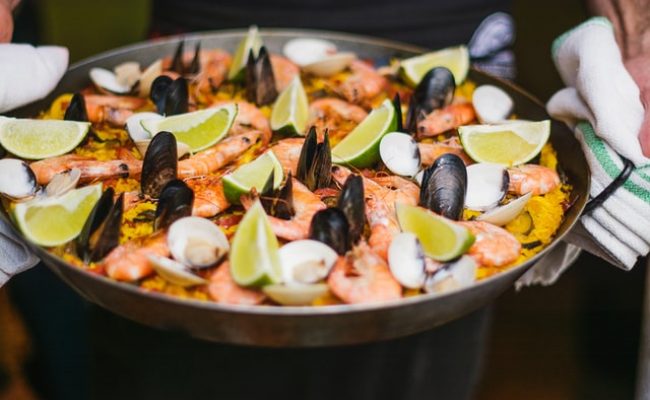 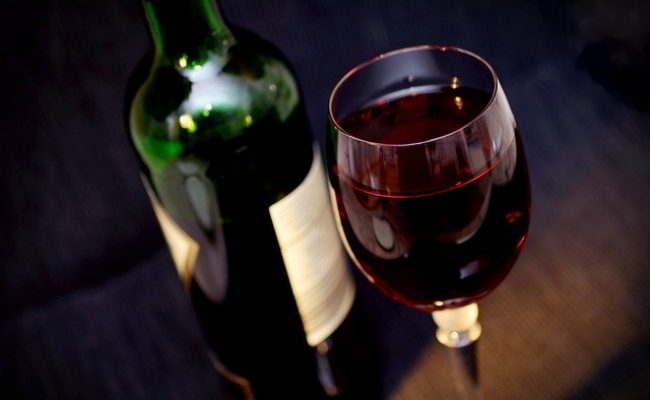 We have been studying and learning about the foods in Spain to make sure you get to try the best ones. Below we are going to show you our Spanish foods list with the best plates and its recipes. If you click in each of the Spanish food names, you will find an article with the exact recipe.

Of course, Churros had to rank 1st in this list of the popular Spanish food. Churros are known everywhere in the world, even Mexicans have their own churros, and of course we all love them.

You can eat them for breakfast, as a snack or as a dessert with a hot cup of chocolate. Many people tend to think churros are hard to make and take a lot of time, but they are super simple, but delicious!

Olives are typical from the south of Spain. They are usually served as tapas, but you also find them in many types of salads. They are delicious and can be cooked in many ways.

Its most important ingredient is the olive oil, also typical from the South of the country. We can already tell you that the “aceitunas de campo real” are the best ones, but if you want to know about other types or if you are interested in learning more, we made an specific article about them.

There is nothing better than enjoying a Spanish calamari tapa with a beer at the beach. The calamaries are typical from the areas near the ocean, but as they are so good you will find them everywhere in the country. For example, the famous “bocadillo de calamares” …and one of the most authentic spanish food recipes !

One of the best things about this plate is how simple it is to make. If you are lazy to do it, don´t worry because every Spanish restaurant have it on their menus.

The Spanish bread with tomato or also known as “pan tumaca” is a traditional food from Spain eaten all over the country, but it´s original from Catalonia.

It´s the easiest Spanish food. Perfect for breakfast, snack or even as a side dish on a big meal.

More about bread with tomato

It´s not just about the popular dishes, the Spanish sauces are also incredibly good. One of the best sauces is the mojo picon from the Canary Islands. It´s just a mix of garlic, pepper, and cayenne (if you want to make it spicy).

In this case, it´s true that you may be able to find mojo in other places of Spain, but the best ones are only in Canary Islands.

More about the Mojo sauce

The chorizo is just one of the million types of sausages or “embutidos” you can find in Spain. It comes from the pig and Spaniards love it. It´s made from chopped pork and pork fat, with garlic and of course paprika.

Chorizo is made in short or long and hard or soft varieties; leaner varieties are suited to being eaten at room temperature as an appetizer or tapas, whereas the fattier versions are generally used for cooking.

Soups are normally made for the cold days of the winter season, right? Well, salmorejo is the opposite. It´s a tomato-based soup made for the summer days, it´s served cold and although it´s a heavy dish you will truly enjoy eating it.

It originally comes from Córdoba.

You can´t say you have been in Spain if you haven´t tried the Iberian ham. If you decide to go on a Spanish food tour, trying different places and restaurantes, ham is the one thing you will find everywhere, as it is one of the most common foods in spain. There is just one problem with jamón, it is very difficult to find in other countries, and whenever you do, it is usually way too expensive. Because of these reason, whenever you go to Spain, you better try evey kind of Jamón you see.

The first sweet we add to this list, but it just deserves to be here. Believe us when we say it´s worth trying it. This dessert is typical from Christmas and you won´t usually find it during the rest of the year, plus it probably isn´t the healthiest food, so you don´t want to be eating it all the time.

We have discovered the way of making the authentic polvorones! Don´t miss it!!

On first place we are going to talk about the most famous food in Spain: «The paella». It´s a typical food in Barcelona, but being more specific, from Catalonia community.

There are infinite variations of the paella, some types with meat others with fish and even some vegan ones.

Just so you know how important it is, if you ask a spaniard, what is the Spanish national food, they will for sure tell you the paella. 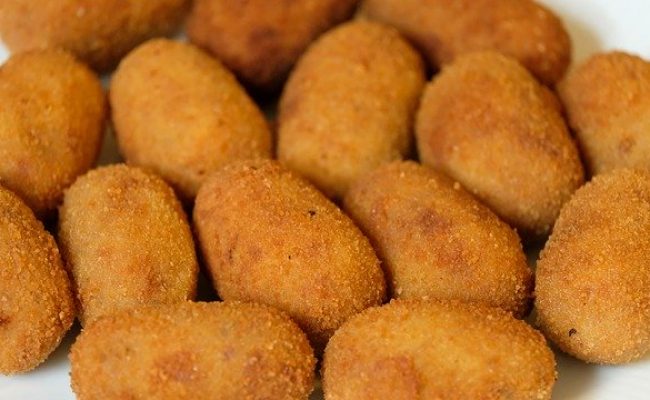 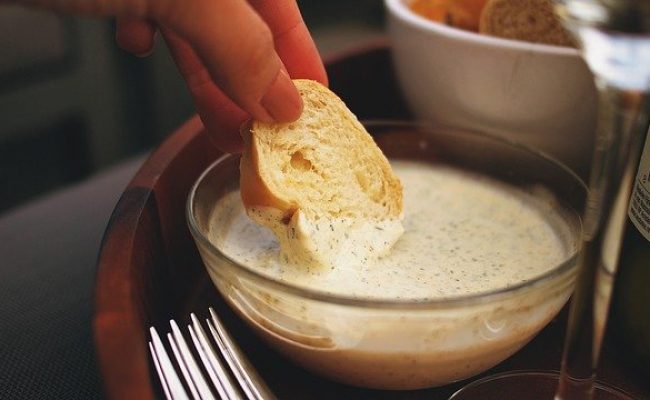 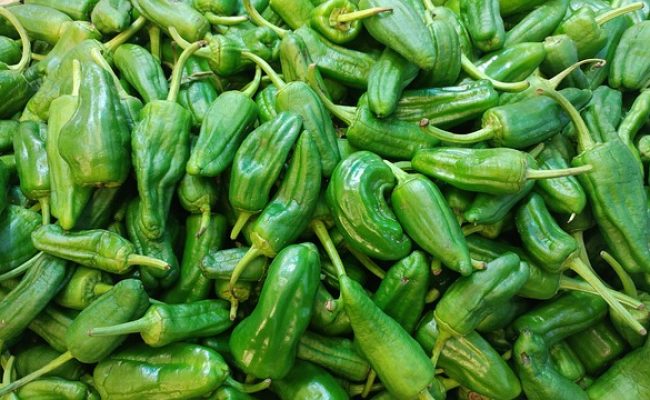